MY MOZART / Excerpt for MAY DAY 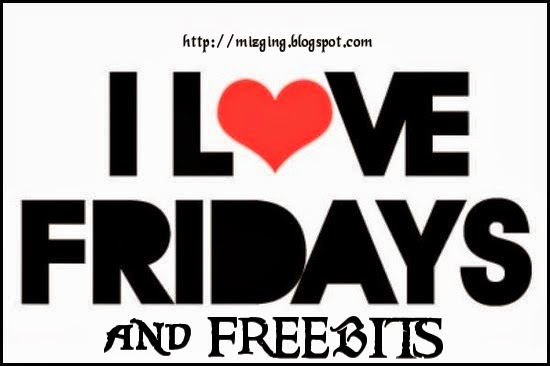 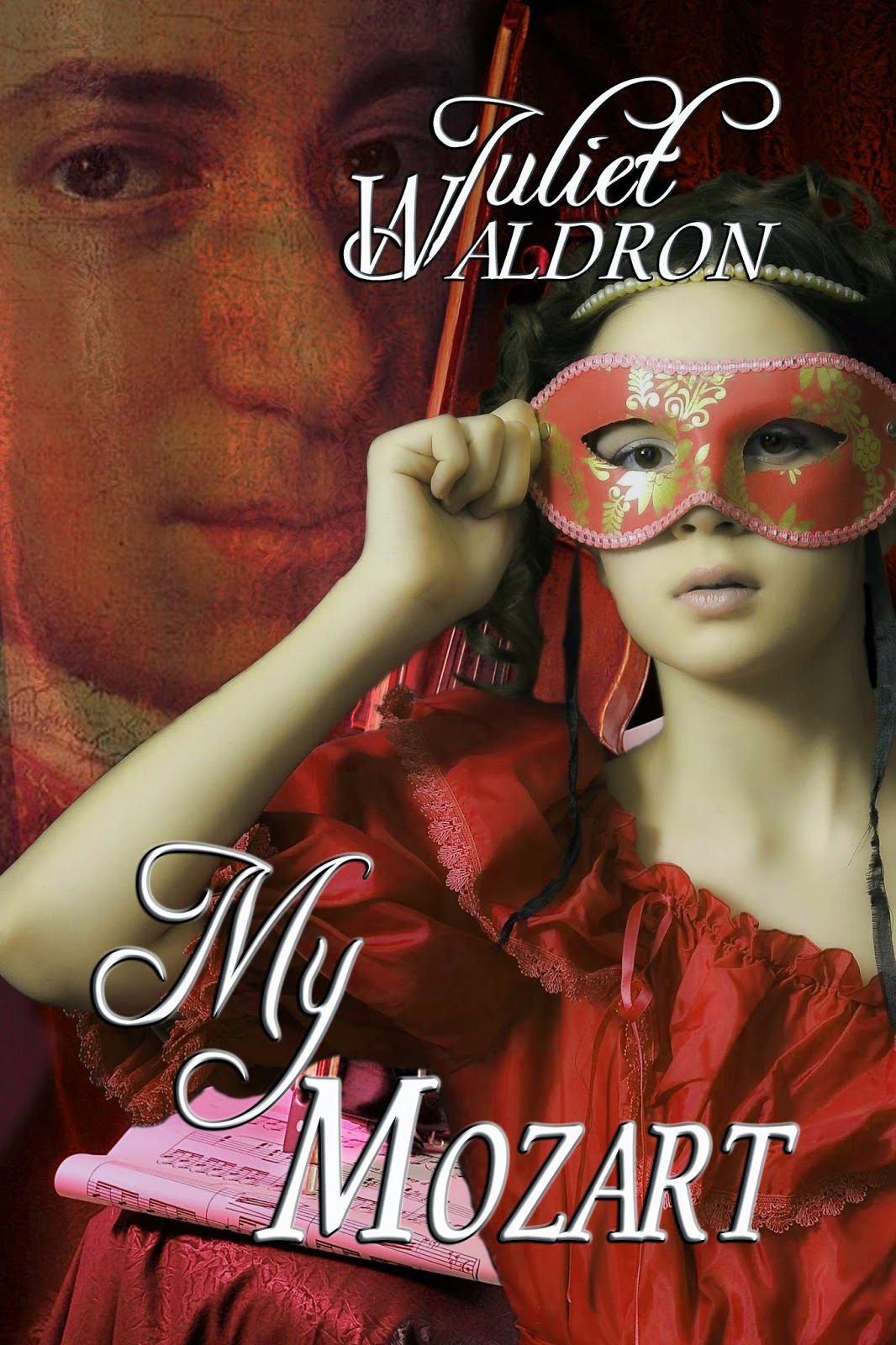 ...The forest was a living cathedral, the great columns bearing a roof of green. All the time we gradually ascended, following a path. In one place we forded a lively stream, balancing on mossy rocks that barely kept us above the chattering water.


Topping a final rise, we came at last upon the Waldhut. It sat in a small clearing, dwarfed by the biggest pine trees I had ever seen. Smoke trailed from the chimney and a fire also crackled out front, snapping sparks. From the greasy cloud rising from a blackened, steaming rock pile, I knew that a pig had already gone into the pit. There was another smell, too, the welcome fragrance of coffee.


Among the musicians and dancers were handymen and servants, all sharing in the cheerful equality of the day. As Barbara and I laid blankets at the edge of the clearing atop a thick blanket of pine needles, I spied, further back in the woods, a green tent. Stage shrieks emanated from it.


"Gott! The usual bawdy house atmosphere." Barbara took me by the arm and pulled me toward the fire. "You, Blumechen, are to stay far, far away from that tent."


The clearing had the look of an impromptu marketplace, with stacks of rugs and laden baskets. Three children suddenly bounded out the door of the summerhouse, pushing past like unruly dogs. Two boys and a girl, they wore bright lumpy peasant’s clothing.


Who did they remind me of, with their broad laughing faces and thick wild hair?


"Schikaneder's." Barbara answered my unspoken question. "Three different mothers, but look at them, alike as peas in a pod. He keeps a regular herd at some farm near Josephplatz."


Turks, I thought, weren't the only men to keep harems.


Going into the Waldhut with Barbara, we found a trestle table set with breads, butter, cheese and those expensive luxuries, coffee and sugar. With cups in hand we stood around the table with the Schacks, who were already inside eating. At last, in spite of the strong, sugary coffee and so many gay companions, I was sleepier than ever. Barbara and I, after looking at each other and yawning, agreed we couldn't keep our eyes open much longer.


Going into the yard, we collected our things and carried them to an area screened from the clearing by flowering trees. Here, close to the prone form of an ancient pine, we spread our blankets. Ferns and clusters of tiny white and lavender flowers dotted the ground. Barbara fussed at me to hurry and settle, but I spent time carefully finding a spot where the blanket wouldn't crush them.


"Shall I sing my little girl a lullaby?" Barbara leaned back against the fallen tree and kicked off her shoes.


Behind us, the clearing grew quiet. There seemed to be a unanimous decision that it was time for a nap. While Barbara softly serenaded me with an old nursery song, I bunched up my shawl for a pillow. A root that felt like a big toe stuck into my side, so I moved my hips. The last conscious thought I had was that I'd never be able to fall asleep here...


~~~
I stood with a group of women among the pines. I could hear a bright tune, perfect for a romp, but my companions were still as statues. In their midst was a man, an angel of a man, a man I almost recognized.
Golden curls haloed his face and he wore a crown of laurel leaves, like Apollo. When he beckoned, one of my companions would rise and walk like a sleepwalker into his arms, where she would be embraced and kissed. Melting, the woman would crumple to the ground at his feet and remain there, eyes raised toward his shining face, apparently quite stricken with love..."

Posted by Juliet Waldron at 3:31 AM No comments: