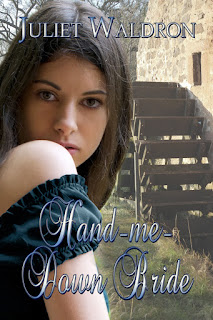 Happy sunshine a week or so ago...and who should I see, sitting in an otherwise empty field, but three enormous turkey buzzards standing on the ground, backs to the sun, wings stretched out so big, so long, the pinfeathers all poking out with its pale trim! They were apparently catching some back-warming rays after a long cold spell, all peacefully facing north, unconcerned about the highway beyond.

Cars racing about, as they do every day, none of the occupants paying any attention at all to the sight of these huge birds who are, for once, at rest, not performing their endless spirals on updrafts, not searching for the smell of death, the scent that signifies a nearby vulture meal.
"Glorious Battle"

Reality = Not so much 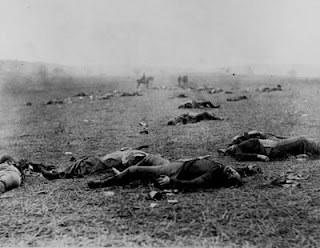 We have a lot of turkey vultures in this valley, more than anywhere else I've ever lived. When we went to Gettysburg, many years ago, the guide  the crowd on the walking tour spun quite a tale. It was about the hoards of vultures who came after the battle, crowding in huge, never-before seen flocks to feast upon the dead, both animals and men. Believable, as vultures have amazing olfactory abilities. I'd imagine they also communicate, group to group, in some way.

"Hey Eddie! I hear there's big doin's down the valley. A reg'lar banquet! Folks flyin' in from everywhere! 'Nuff for ever'body!*"

"Thought I smelt somethin' tasty on that hot wind blowin' up from the south. Let's spiral up this here thermal and go check 'er out!" 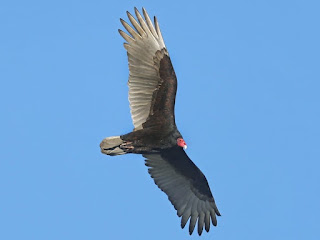 Our guide, after allowing us to savor that creepy fact for a few minutes, then went on to add that this was the reason why there were still so many turkey vultures in the area, even now, 150+ years after the mad-house convulsion of slaughter that was the Battle of Gettysburg.

This left me metaphorically scratching my head. What do these still persistent armies of scavengers live on during the long generations since the marvelous three days of the legendary banquet? Do the vultures hang out with their young, telling and retelling their nestlings about the "thrilling days of yesteryear," as they dream of another episode of The Big Kill?

Cathartes Aura is their (poetic, I think) Latin designation, which means Cleansing Wind. You might be interested to learn that a group of vultures on the ground are called a "committee" and as I ponder some committees I've watched in action--especially lately in our Senate--I think the name is apt. In flight, a group of vultures is called a "kettle." On the ground, at supper with a host of family and friends, they are--wait for it!--called a "wake." 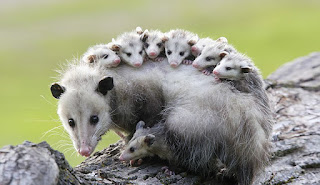 See all my historical novels, at Books We Love, KOBO, Barnes & Noble & Amazon


* with apologies to Cheech and Chong