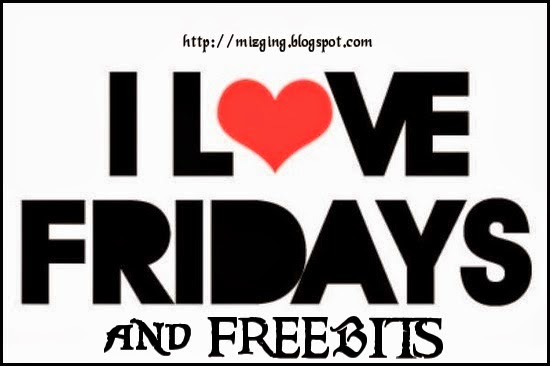 From the beginning of BLACK MAGIC, a creature-filled sequel to RED MAGIC. Red Caterina's twins are all grown now, and this is the first of their stories, coming soon from Books We Love. 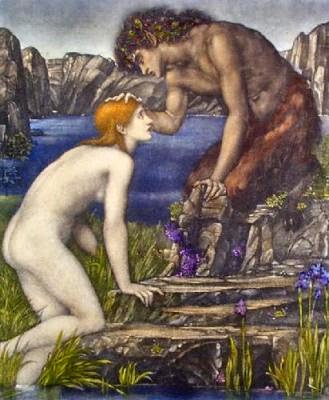 Around his military companions, where news of her defection was already public property, he’d tried on a pose: “It’s only a woman! Plenty more of those in Vienna!” He’d hoped to bully himself out of lovesickness, but it didn’t seem to be working.

Goran remounted. Reining around, he started down the gravel lane which ran between a avenue of trees leading to the front entry of the manor. The von Hagen family might be a bit threadbare after the long decade of war, but he would have felt almost naked riding in on anything less than this fine stallion.

It was quiet, even when he passed the barn and open paddocks which had once bustled with activity, either with his father’s military company or farm business. During the war, through the terrible years of shortages, famine and plague, Heldenburg lodge had been short-staffed. Goran noticed the shuttered cottages behind the trees, one of them beginning a lonely collapse. How much needed to be tended to here, on the estate!

He and Mina—twins--had spent much of their childhood happily in this secluded house. Today, however, instead of beauty, the snow-capped mountain leaning over the place now seemed a malicious presence. Looking up at the still icy peaks, he wondered if the evil had always been lurking there. His old sense of security and familiarity were lost. The mountain, whose moody beauty his parents had both loved so greatly, now seemed a sinister, violent presence.

A gray rubble scar sprawled across the upper pasture, clearly visible. Beneath tons of gray rock lay the body of his mother, Caterina. She and three others had been moving cattle out of the upper pastures when the rock and mud avalanche had caught them. It was the first time he’d been back since the tragedy, and he was surprised by the pain he felt--pain on top of pain--as old loss and grief combined with the new. Goran, although a brave and much decorated soldier, felt exhausted, defeated—finished before he’d even begun to live.
~~Juliet Waldron
https:www.facebook.com/jwhistfic
http://www.bookswelove.net/julietwaldron
http://www.julietwaldron.com
Posted by Juliet Waldron at 2:06 PM

Well my magic friend. This one sounds superb. First Red, now black. What's next...White Magic? No mater, I have no doubt whatever you write it will be entertaining.

Great scene setting, and tied to the mood of the protagonists, too. Well done!

I'll be downloading this one for sure! Sounds intriguing...

Very moody and exciting scene. One for the TBR pile.